FDA approval of Vaxneuvance vaccine for use in children

FDA approval of Vaxneuvance vaccine for use in children 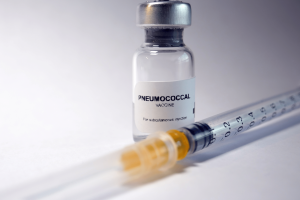 Data from seven studies assessing Vaxneuvance in infants, children, and adolescents showed that immune responses elicited by Vaxneuvance following a four-dose paediatric series were non-inferior to Pfizer’s Prevnar 13, which is also approved in the US for adults and in children as young as six weeks old.

This represents an improvement in health therapies for paediatric populations across the globe.

You can find more information on this news here.