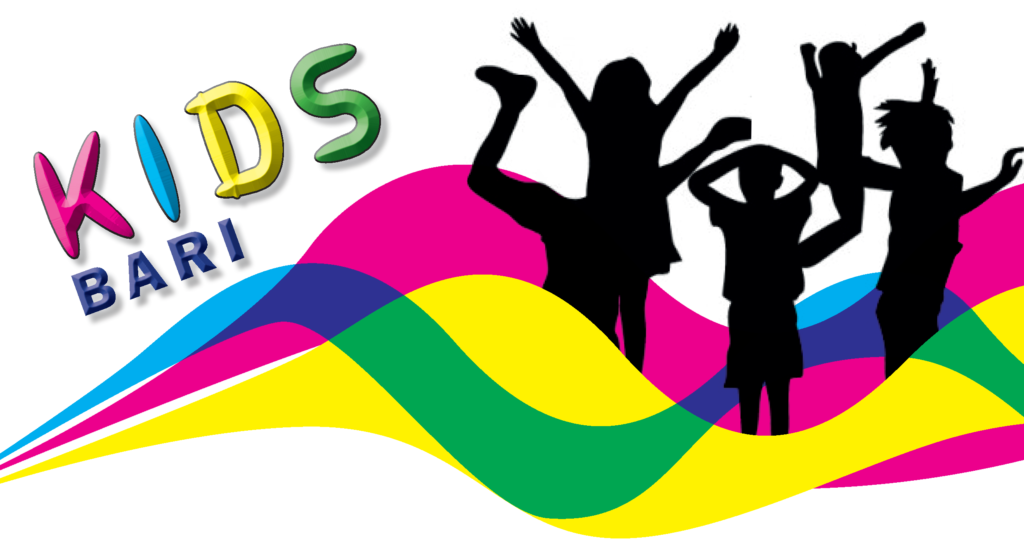 To foster patients’ empowerment, advocacy groups including young patients and healthy youngers, named YPAG (Young Persons Advisory Group), have been established from New Zealand to France, from Great Britain to the United States, with the aim to provide new perspectives and attitudes in the designing and conduction of paediatric clinical trials. Currently, 19 YPAGs exist across the world and work together within the iCAN (International Children’s Advisory Network) consortium to provide a voice for children and families in health, medicine, research, and innovation with a global impact.

The main objective of KIDS Bari will be to help researchers develop research questions, design trials, improve communication with the target population, and brainstorm methods for dissemination of findings. In other word this means “Advocacy”: paediatric patients take care of themselves, stating their right to be informed through the most adequate language and means, and providing voice to their opinions.

Brexit: European Medicines Agency (EMA) has to lea...
The 10th Conference of the European Paediatric For...
Enpr-EMA Working group on public-private partnersh...
SAVE THE DATE: TRANSLATIONAL MEDICINE 2017 – The t...
The role of Enpr-EMA in facilitating paediatric re...
June 7th, 2017|